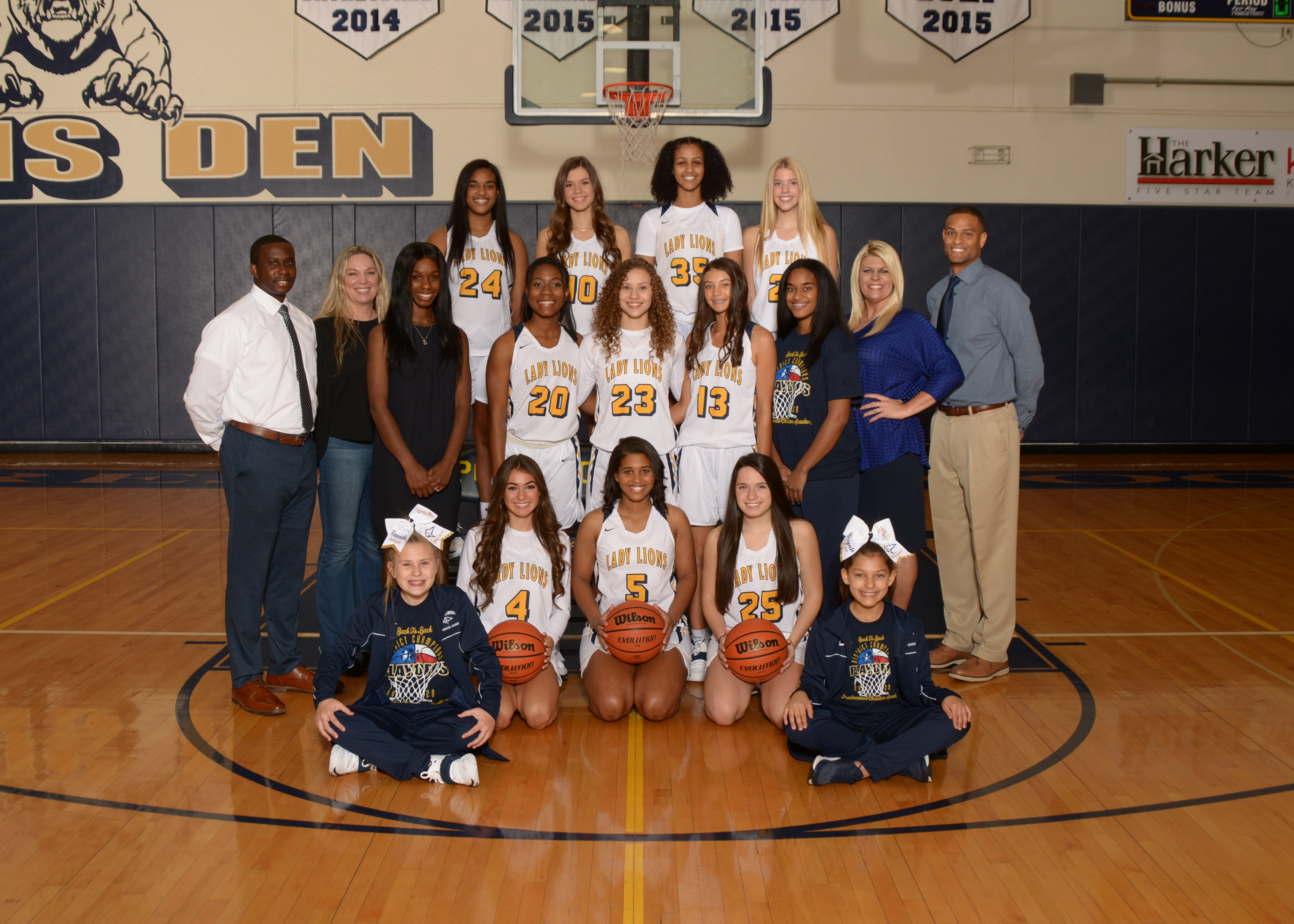 Practices are held in the Field House 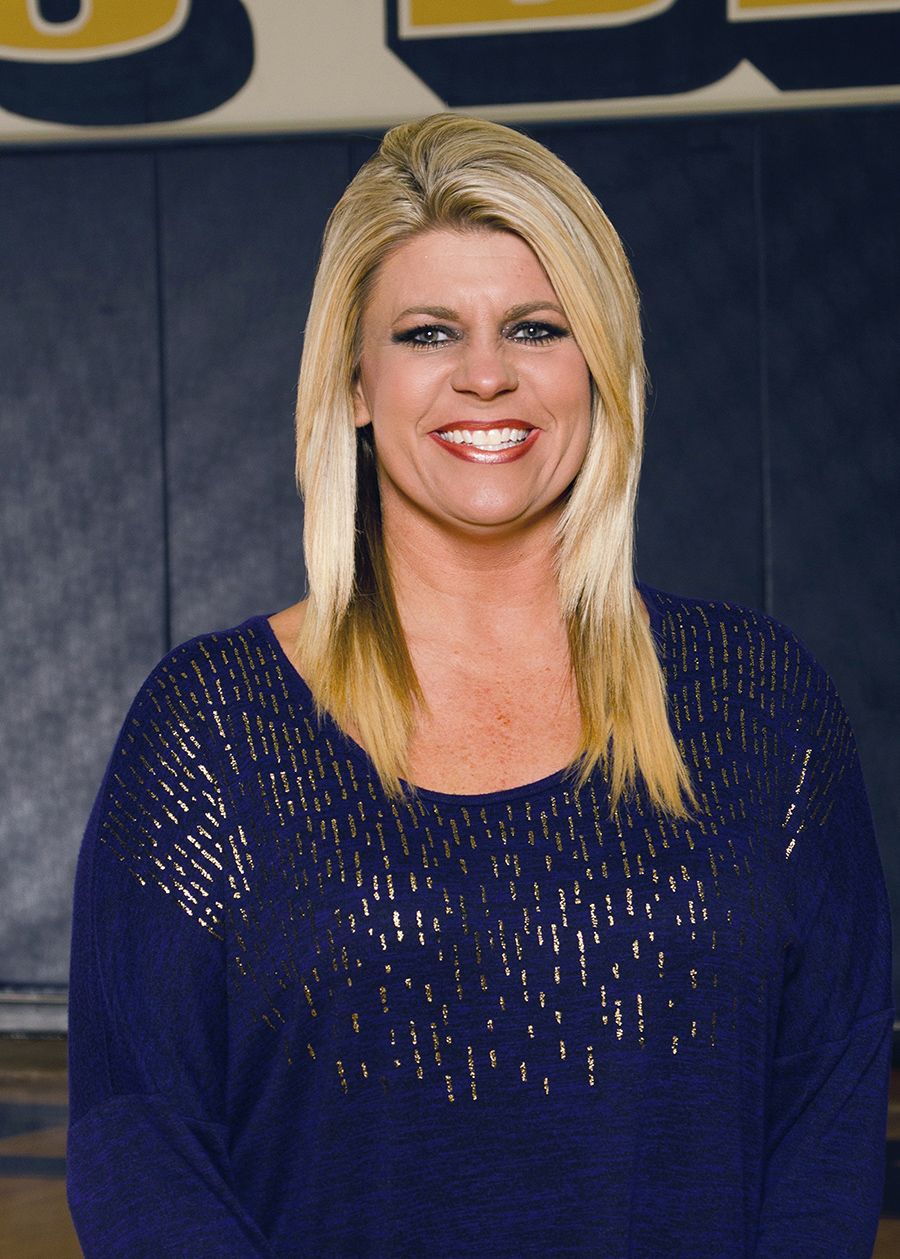 Coach Mulligan began at Prestonwood Christian Academy for the 2016-2017 school year as the Varsity Girls Head Basketball Coach. Previously, Coach Mulligan was the head basketball coach for the McKinney North Bulldogs. She also led several successful teams for 9 years at Lake Highlands High school and coached basketball, softball, and track at Celeste High School where she was named Coach of the Year. Her heavy involvement in the community and in her profession has led to multiple awards, culminating with being named the head coach for the 5A-6A All-Stars in 2016. In 2017 and 2019 the Lady Lions won Area and Regional Championships and advanced to the Final Four of the State Basketball Tournament. 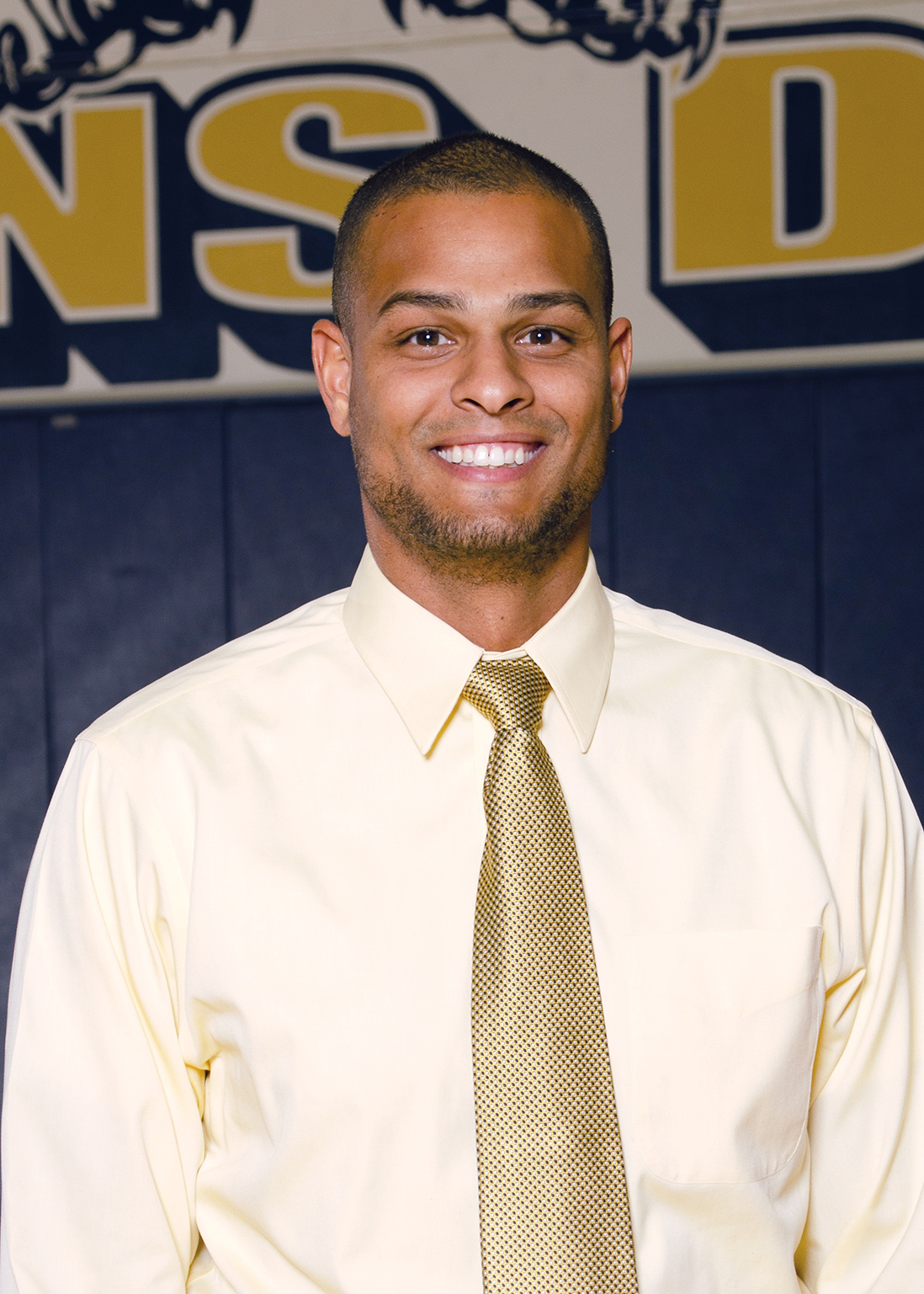 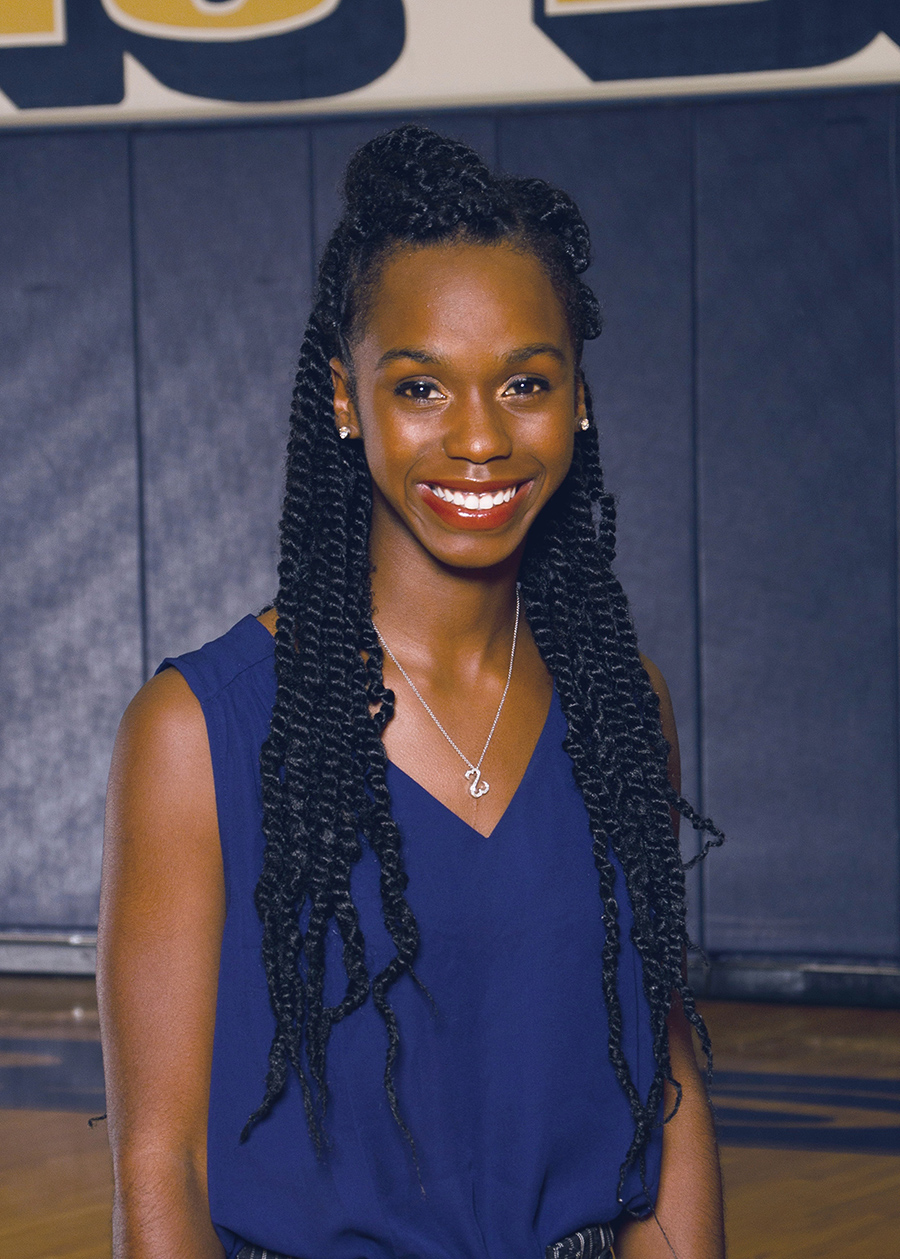